The developer, which has a solid workbook of suburban projects, is planning a $50 million medium-density project on the infill site.

The site at 56 Kinloch Parade is in a residential area between Mountain Highway and Boronia Road, close to Shultz Reserve, Knox Hospital and the Wantirna Mall.

Mr Burgess said the deal shows there is still a strong desire for infill suburban sites.

“We have seen strong enquiry this year as developers try to buy sites capable of delivering townhouses in the middle ring suburbs,” he said. 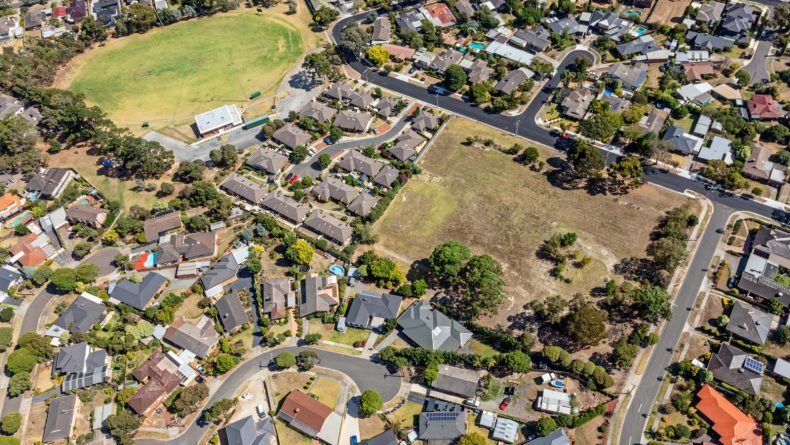