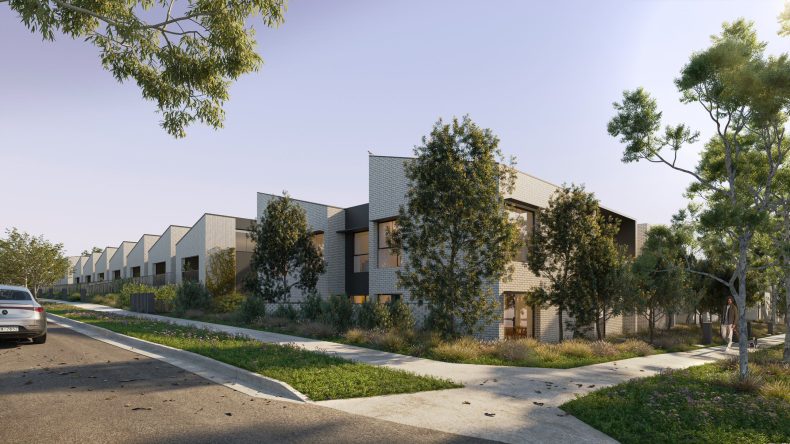 The former site of the Wantirna Heights School in Melbourne’s east is set for a revamp as a sustainable community of 51 homes, with construction on track to commence towards the middle of the year.

Wantirna, previously considered a hidden gem, recently came in at number four in a ranking of Melbourne’s most liveable suburbs.

But the developer behind the project attributes its success to a community-led design process for which it received praise from the local councillors.

Oz Property Group worked extensively with the locals by meeting residents, sporting clubs, businesses and even those linked to the old school and then ran a series of online surveys with the wider community.

The results of hundreds of these interactions were used as a base for the brief to the design team, led by DKO Architecture and REALM Studios.

The plans were continually developed with further feedback from a ‘local team’ comprising of long-term Wantirna residents and also people who showed interest in buying in the future development.

“It was a fairly unique process and there was obvious friction at the beginning,” Oz Property Group sales and marketing manager Scott Williams said.

“There was a strong feeling that developers don’t really care and will do what they want anyway.”

With the already lengthy planning processes in Victoria, the general sentiment among developers is of caution when going to neighbours, particularly in established suburbs, according to Oz Property Group.

“Of course, the risk was opening up a can of worms if we came up against Nimbyism. But the walls came down quickly, as we opened up the conversation with a genuine intent of doing things differently,” Williams said. 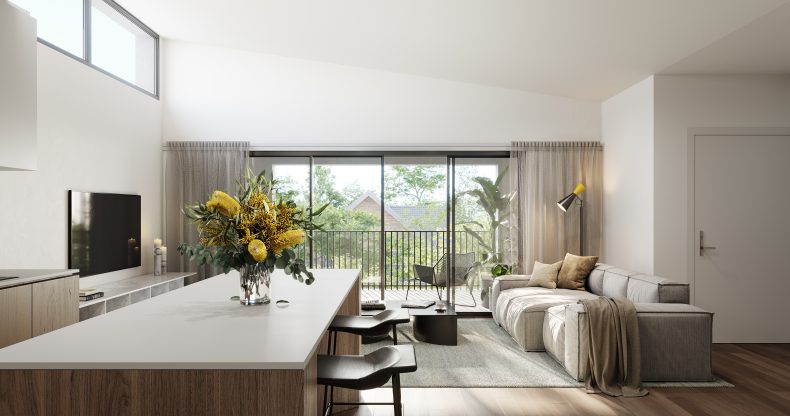 By engaging with the locals, Oz Property Group lead to the formation of a ‘community team’ that worked with the developer on the project.

The result was a win-win because a lot of the feedback was quite practical and has struck a chord with the eventual buyers.

“We had some very direct responses—such as no more of the Tuscan-style villas or flat roofs that have become commonplace for new developments,” Oz Property Group development manager Krisi Patras said.

“And at the same time, through people’s stories, we received a lot of insight into why they liked the area, such as the wetlands and Wantirna’s built-form heritage, where project builders in the 1970s and 1980s used modernist design principles and brick as the main material.”

A mix of 11 houses, 19 townhouses and 21 terraces will be built predominantly from bricks, including in the upper levels.

The landscaping will feature 200 new plantings, a nature-based playground, productive gardens and a ‘blue-green spine’—a sustainable underground water management system running through the centre of the site. 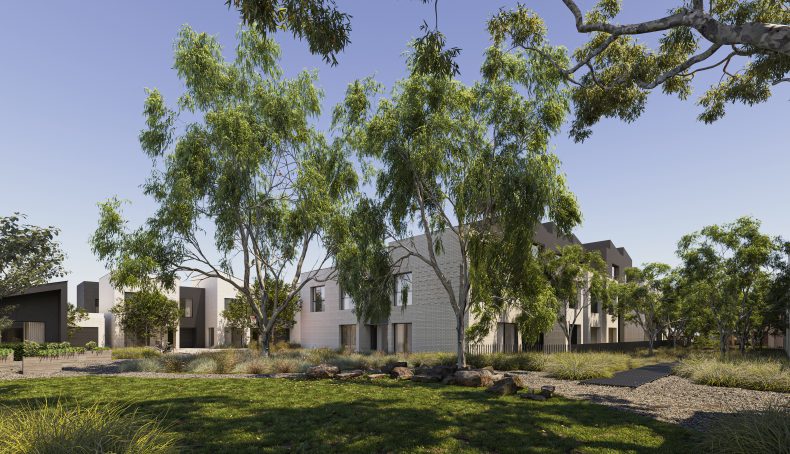 The landscaping will feature a ‘blue-green spine’—a sustainable underground water management system running through the centre of the site.

“The consistent theme, however, was sustainability, not just in the form of energy ratings, but more holistically to include water use, waste management, preservation of fauna and planting resilience,” Patras said.

The development will meet BESS Design Excellence and hit an average of 7 Star NatHERS ratings. All floorplans have flexible zones that can be customised to suit the way people will live in the post-pandemic future and also cater for multi-generational living. “We’re trying to break the norm for suburban developments by making sure the needs of the community and sustainability are considered in the design right at the start, so it’s been amazing to see this philosophy resonate with the purchasers,” Williams said.